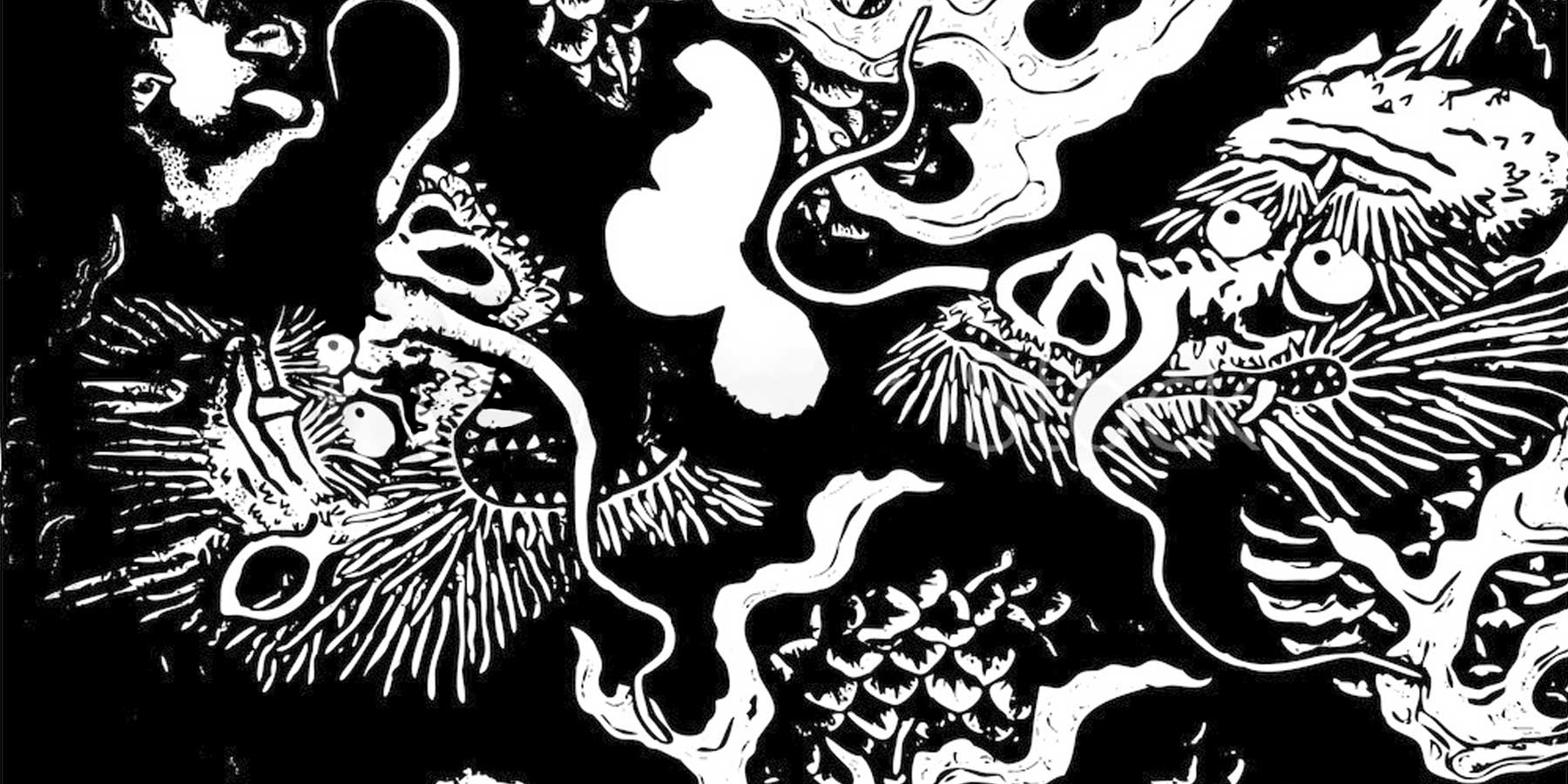 We've all heard some of these throughout our lives whether it was from our parents, friends or partners, and we have believed them to some degree. Here at M1&Co, we will lay some of these myths to rest to give you some closure about them.

Leaving a light on is a cheap solution since it takes more energy to turn the light off and then on. False

While it does take a small surge of power to turn a light on, that is still significantly less power used than leaving your light on 24 hours straight.

The first time most of us are introduced to the idea that rubber doesn't conduct electricity is through cartoons as kids, but this is, in fact, true as you will see electricians and engineers wear industrial gloves that are either rubber or a material similar to that.

When a blackout occurs, you should call an electrician: Depends.

In most cases, a blackout will be fixed within an hour of happening so there should be no cause for alarm, and if it's just a simple power surge, you can restore your power by going to your fuse box and flipping the switches back on. There are some cases when you need to call an electrician such as if the blackout lasts longer than an hour, or you see there has been damage done to a power pole near your home.

Being an electrician is easy: False

Electricians train for years in order to become proficient at their job, and this entails years of studying and working in the field. Those that reach the level of master electrician are able to fix everything from a faulty power outlet all the way to a broken transformer.

Solar energy is not a viable replacement for fossil fuels: False

As long as we are reliant of fossil fuels, there will always be oil tycoons who force-feed you lies about how solar energy can never meet the requirements of the earth's population. This is simply not the case, and in fact, there is enough energy hitting the earth from the sun in any given hour that can power the earth's population for an entire year. All we need to do is harness that energy and not only will we be helping the planet, but we should have significantly lower power bills as well.

Electricity is a fascinating subject and can be debated for hours, but one thing that is never up for debate is the risk you run by doing electrical work yourself. If you have a faulty power outlet or see damaged powerlines, do not attempt to fix them yourself.

If you're living in the Wollongong, Illawarra, Sutherland shire or South Coast areas and need an electricians help, call M1&Co on 0455 559 598 and see for yourself that we have the best electricians around and won't be beaten on quality or service.