Going without power is becoming increasingly more common, especially during the summer months with fans and air-con constantly going throughout the day. With power supply demand constantly increasing it's easy to see why some places have blackouts and power surges.

When your power does durn off, there isn't much you can do on your own, and if you are a small business, then this could cost you thousands of dollars during a workday.

There is a solution to this problem though, and it's simpler than you would think and all it takes is a call to M1&Co.

Here at M1&Co, we can supply you with an emergency power generator at any given time so you can keep the lights on and the customers flowing 24/7.

We can supply an emergency power generator to any type of business or home, so don't hesitate to call if your power does fail you.

Now, what exactly is an emergency power generator?

An emergency power generator is a piece of electrical equipment that runs on diesel fuel and is used as a backup power source when the primary one gets either cut off and turned off. A lot of businesses have them as a safety precaution, but you don't have to buy them outright as you have the option of hiring one.

They are essential in times of rolling blackouts or periods of over power use where power surges are common such as the summer months.

So, why should you hire an emergency power generator instead of just waiting for the power to come on? Well, there are several reason such as

In the event of a power outage, it can sometimes take several hours for it to come back on so instead of just waiting around and hoping it gets fixed. You can simply have us drop you an emergency power generator which will last until the power does come back on.

Even if you hire an emergency power generator and only use it for a few hours, it's still much better than to be waiting there for those few hours doing nothing. Especially if you are a small business owner who relies on customer flow and transactions.

Any business owner will know that a blackout is one of the worst things that can happen as it takes out their computers, card readers and food storage systems such as fridges. So instead of going mad trying to keep everything running smoothly, a quick call to M1&Co will solve all those problems.

We understand that everyone's circumstances are different, so we will be flexible with the hiring time for our emergency power generators.

If the power problem persists you can stay lit up with a power generators while we look into the source of the problem as we aren't just a power generator hiring company, we are the standard-bearers of the power industry, and we will help get the lights turned back on for you.

If you are in need of an emergency power generator for your home or business, don't hesitate and call M1&Co today on 0455 559 598.

Don't worry about the time either because we are available 24/7 because we know that electrical problems don't just occur during normal business hours,

Looking to hire an electrician in Wollongong or surrounding suburbs? Look no further, we are here to fix any electrical issue. 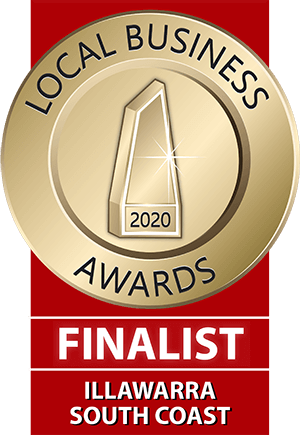