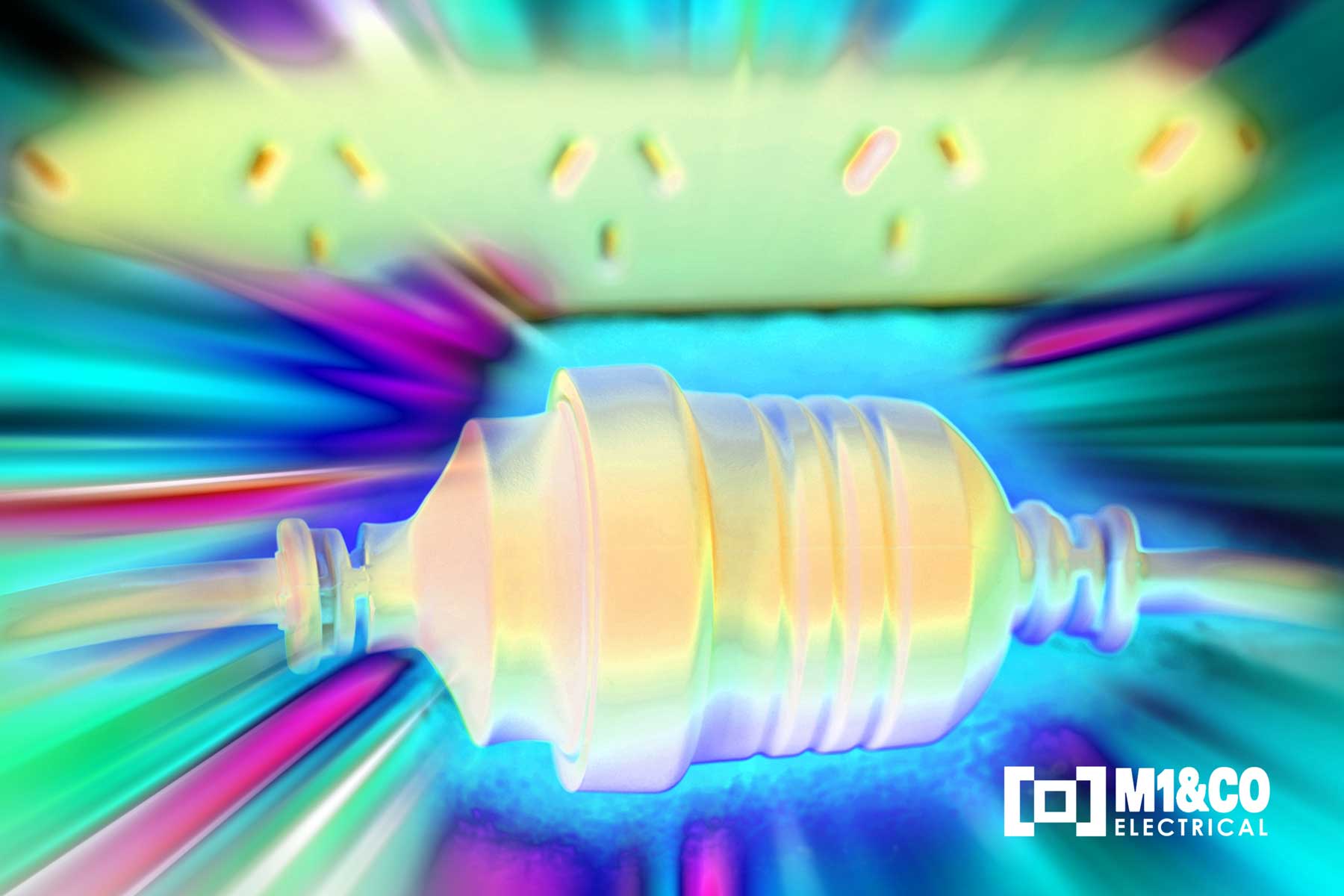 WHEN SHOULD I REPLACE MY POWER BOARD?

In modern society, there's an endless number of electronic devices that require an outlet such as TV's, computers, game consoles, chargers, stereos and other household appliances. Because of this, power boards have become an essential device that many people use on the daily, but are they safe for continued use?

Many people in the past would replace their power boards every six months because they felt it was too big of a danger to continue using the same one. This is not the case as companies have started making power boards that no only last longer but are more resistant to damages.

You should replace them, however, if you do notice any of the following signs.

A worn-out cord can occur on any appliance, but it is most common on power boards since we are continually moving them and jamming them into small spaces, so our cable management looks neater. This may not seem like a big deal but having a damaged cord can cause a plethora of problems that could cause serious harm to you and your family.

Has one of the outlets on your power board stopped working? If so, then it's time to replace it as this could cause a power surge if left unchecked. Even if it doesn't cause a problem down the line, power boards aren't exactly expensive, so it's better to be safe than sorry.

This is an obvious one, but if you see any signs of smoke coming from your power board, then it's defiantly time to throw that one out and get a new one. Smoke doesn't always mean fire but it sure as hell means it's close to igniting so don't ignore this sign.

Seeing a spark from any type of electrical device is a definite sign that something is wrong, so carefully unplug and disconnect it immediately. If you are concerned about the dangers of removing a faulty power board, then you can always call your local electricians to come and remove it for you.

Small bits of damage such as dents or chips taken out is to be expected, but they can lead to bigger issues such as electrical fires. This can happen if dust manages to get into those openings and then all it takes to ignite is a small spark. If your power board is slightly damaged, then we suggest you replace it immediately.

As with any type of electrical issue, it can be dangerous so if you're worried and don't want to get hurt then calling your local electrician is a good move.

If you live around the Wollongong, Southerland Shire or South Coast areas and need an electrician, then look no further than M1&Co. M1&Co have the most qualified electricians in the entire area and are capable of fixing everything from faulty outlets to broken transformers.

We also offer 24/7 services because we understand that not every electrical emergency falls within conventional business hours. If you need any type of electronic help, call us on 0455 559 598.