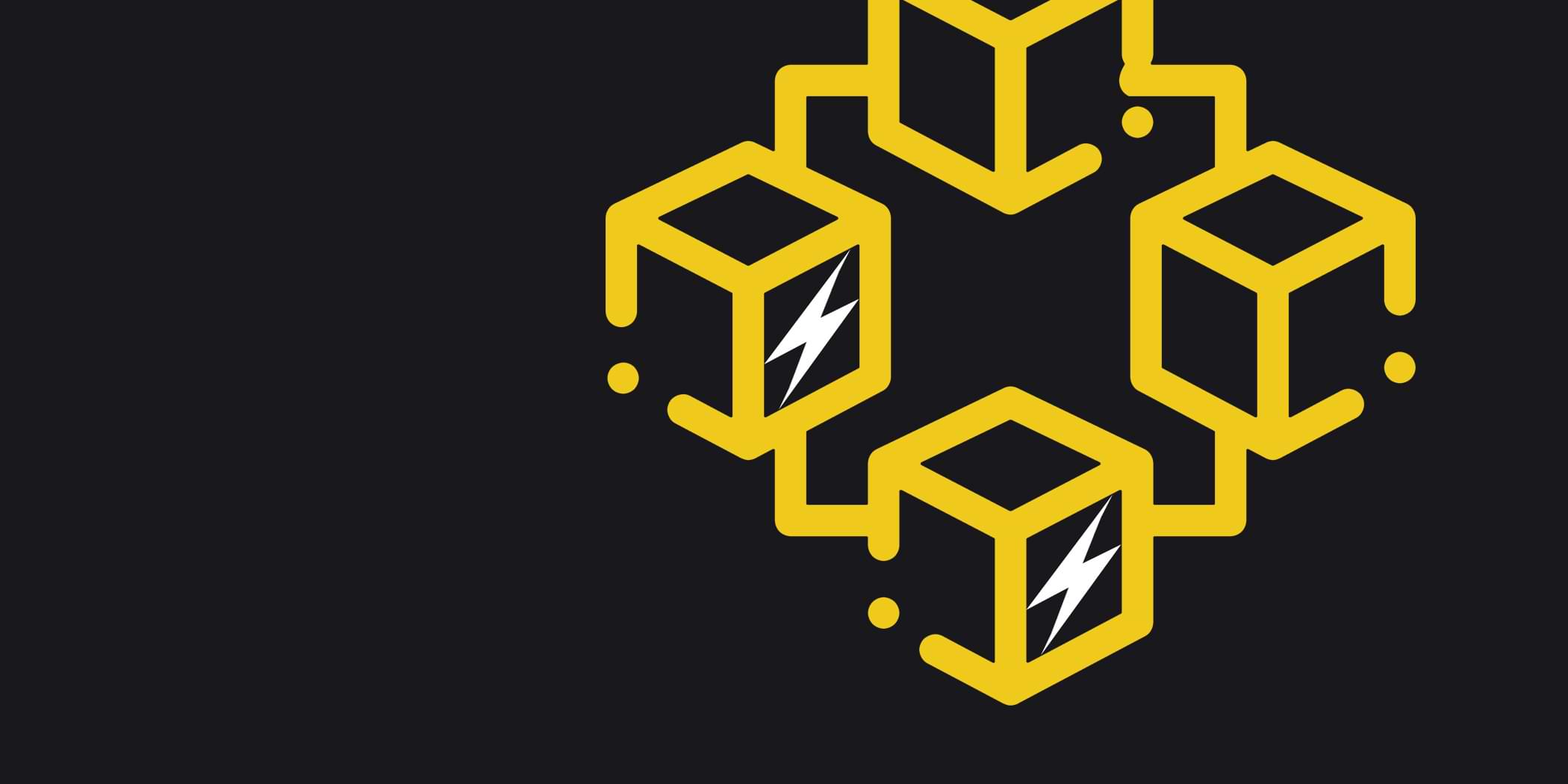 M1&Co Share
Blockchain technology is commonly associated with peer-to-peer transactions of bitcoin and other cryptocurrencies. Still, its successes and potentials have gathered a significant following in the electric power industry. This is despite the sector being one of the most heavily regulated industries in this country and most of the industrialised nations.
And while power utilities tend to be risk-averse and slow to adapt to new trends, some start-up companies and firms (even governments in other parts of the world) see a myriad of ways blockchain technology can be implemented in the energy sector. These range from peer-to-peer energy trading and tracking clean energy production to paying for charging electric vehicles (EVs) and even implementing them as backups to the grid.
Here is a quick look at some of these ideas:

Like in cryptocurrency trading, implementing peer-to-peer transactions is the most popular and intuitive application of blockchain technology in the power sector. After all, blockchain can be defined as a ledger system that allows peers to hold transactions without a centralised authority.
Decentralisation is blockchain technology’s greatest strength. Thus, some startups aim to use it to implement a peer-to-peer network where customers can trade electricity with one another. This idea has been in existence for a long time, and by 2017, some of the earliest implementations were already underway.
For instance, neighbours in the state of New York under the Brooklyn Microgrid programme were testing the concept of selling solar energy to one another. In Europe, Austria’s largest utility, Wien Energy, and two other utilities took part in a trial focused on energy trading using blockchain technology.
However, the energy sector is at least a decade away from seeing a truly decentralised treading network, especially in the developed world.

Another popular introduction of blockchain in the energy sector is using cryptocurrencies to raise funds for renewable energy projects. And while using a decentralised network to supply the funds needed may lack obvious societal benefits, blockchain funding makes accessing renewable projects easier for small-time investors. It is seen as an excellent way to attract smaller investors and individuals to supply the capital to such projects, pushing the world a step towards attaining clean energy.

Many people will agree that electric vehicles are the future, but the scarcity of public charging infrastructure is a substantial barrier to this tomorrow. Luckily, blockchain technology may just change this. In theory,  a blockchain network will enable EV owners to seamlessly buy charging services from privately owned charging infrastructure since it can swiftly facilitate a large number of small transactions securely and transparently.

As demonstrated by the Energy Web Foundation’s Origin application, blockchain technology can also be used to trade and record sustainability attributes in the electric energy sector. Compared to current centralised systems, it is faster, more transparent, accurate, easy to track, and less prone to fraud.

Blockchain shows a lot of promise in the electric energy industry, but it remains largely unproven. The world still has a long way to go before adopting this new technology, but if (and when) proven reliable and scalable, blockchain may change the electric world as we know it.

Do I need an Electrician to Set Up a Mining Farm?

How Can an Electrician Help You Become Carbon Neutral

When Should You Hire a Power Generator?